The Vaasa battery factory project has brought together a large nationwide network of cooperation partners.

The extensive battery factory project launched by Vaasa just over a year ago has brought together a strong network. Alongside the largest energy technology cluster in the Nordic countries – EnergyVaasa – the Kokkola region also plays a key role with high-quality raw material refining and battery chemistry-related research.

In addition, the network includes five companies that can supply essential raw materials for the battery industry in a sustainable and ethical way globally. Companies operating in Finland can cover a significant part of the battery industry value chain: mineral reserves, the production of cathode and anode materials for battery chemicals, and eventually the production and recycling of battery cells and batteries.

The cooperation network is working specifically to obtain international investment in the battery cluster in Finland. In this work, covering the entire value chain in the field is an essential issue and an interesting valuable proposition for large international operators.

“During the year, several new battery factory projects have been launched in the world. We are having discussions with American, Asian and European battery manufacturers. Demand for batteries will continue to grow, especially around applications like local energy storage solutions and traffic. Finland now has a unique opportunity to be involved in the growth and active development of this new field of industry,” says Mayor of Vaasa, Tomas Häyry.

Finland is also highly competitive in other key criteria for battery operators, such as the price of clean electricity, labour skills, productivity, and training. The salary level of engineers is also moderate in Finland compared to Germany, for example.

The cooperation network includes the cities of Vaasa and Kokkola; Freeport Cobalt, the world’s largest cobalt refinery and producer of battery chemicals; Nornickel, the producer of world-class nickel metals and nickel chemicals in Harjavalta;  Terrafame Group, the parent company of Terrafame producing nickel, zinc, cobalt and copper in Sotkamo; Keliber, which is preparing to start lithium production in Kaustinen and Kokkola; as well as BeoWulf Mining, the owner of a graphite  deposit in Heinävesi.

The network was established at Vaasa’s initiative. The EnergyVaasa cluster accounts for almost a third of Finland’s total energy technology exports, and the region also has very strong electronics and automation technology expertise. In the Vaasa region, a large area of several hundred hectares is being planned for battery factories: at its peak, construction work can be started already this year.

“The common goal is to speed up the world’s transition to sustainable energy. The development of land use in the area reserved for battery manufacturing operations is proceeding as planned, and the EIA process has been accelerated by implementing the program phase together with regional operators. This will enable us to offer a well-prepared site for even significantly large battery cluster investments at a fast schedule,” says Ulla Mäki-Lohiluoma, CEO of Vaasa Parks Oy.

Kokkola Industrial Park in Kokkola is Northern Europe’s largest inorganic chemical industry cluster. Freeport Cobalt’s cobalt refinery already operates in the area, and Keliber’s lithium refining chemical plant will also be located there. Additionally, the battery chemical research of the Kokkola University Consortium Chydenius has long been serving enterprises in the field both in Finland and internationally.

“We are proud of our area and want to jointly develop the battery industry and energy storage sustainably. At the beginning of the battery industry value chain, we are the strongest concentration in Northern Europe; we have plug-in solutions for clean heavy industry interested in the circular economy, as well as Finland’s strongest expertise centre of the field in this area, “says Kokkola Mayor Stina Mattila.

Norilsk Nickel Harjavalta is a global producer of nickel metals and nickel chemicals. In 2017, it produced almost 60,000 tons of nickel. Nickel is used for example in electric car batteries.

Terrafame Oy produced approximately 21,000 tons of nickel and about 47,000 tons of zinc in 2017. At present, Terrafame is preparing an investment decision on refining its nickel-cobalt product further to battery chemicals. The objective is that the new plant will start operating in 2020. The parent company, Terrafame Group Oy, is one of the few Finnish companies involved in the EU Battery Alliance network, which is preparing a new battery cluster funding program on the mandate of the EU commission.

“Global electric vehicle and plug-in hybrid penetration would need to reach 12% in order to comply with international climate targets by 2025. This would mean that the proportion of electric vehicles and plug-in hybrids would be ten times higher than currently. At the same time, the demand for raw materials for electric cars is expected to grow strongly. The development offers very interesting outlooks for individual companies as well as for the Finnish battery and mining cluster as a whole”, says Matti Hietanen, CEO of Terrafame Group Oy.

“In the future, movement in the constantly urbanizing world will be based on electricity, and lithium-ion battery technology will play a significant role in this turning point of traffic. The increase in the production of renewable energy augments the need for energy storage, thus contributing to the demand for batteries and raw-materials required in the battery industry. It is great that a new energy cluster with excellent export potential is being developed in cooperation with different operators in Finland. We are happy to be involved in such a cooperation network”, says Pertti Lamberg, CEO of Keliber Oy.

The Finnish subsidiary of Beowulf Mining, Fennoscandian Resources, owns several graphite deposits in Finland. The aim of the ore exploration company is to apply for a mining permit for the Aitolampi graphite deposit in Heinävesi this year.

“It’s great to be part of Vaasa’s battery factory project and to have the opportunity to supply domestic graphite in a sustainable and ethical way”, says Rasmus Blomqvist, CEO of Fennoscandian Resources Oy.

Business Finland’s national Batteries from Finland concept is designed to help Finnish operators gain access to the European and global battery network. The activation kit covers the entire value chain of the battery industry from raw material production to battery manufacture, applications and recycling. Around 70 participants from nearly 40 organizations participated in the battery meeting held by Business Finland in February, which shows strong interest in the battery industry.

“Finland has good prerequisites to succeed in the tight competition for battery-factory locations in Europe. This requires close national and regional cooperation between the different operators, from which active cooperation between Business Finland and the Vaasa network is a good example. Our common goal is to gain a significant foothold in Europe for batteries manufactured from Finnish raw materials in Finland”, says Vesa Koivisto, Head of Industry of Business Finland. 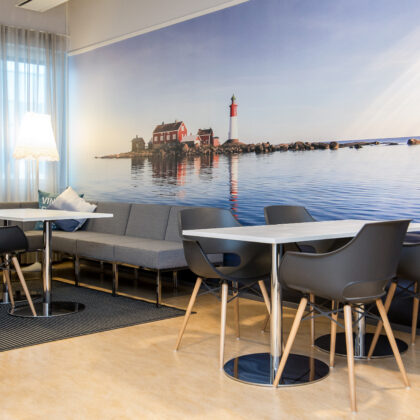 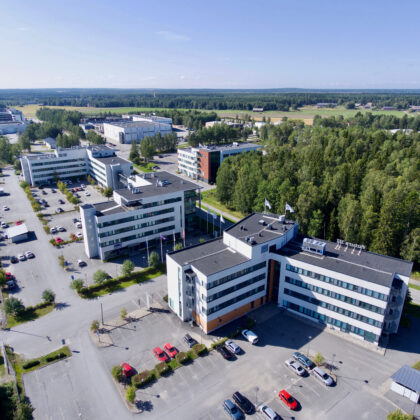 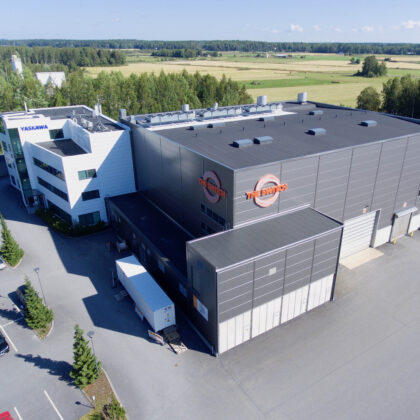 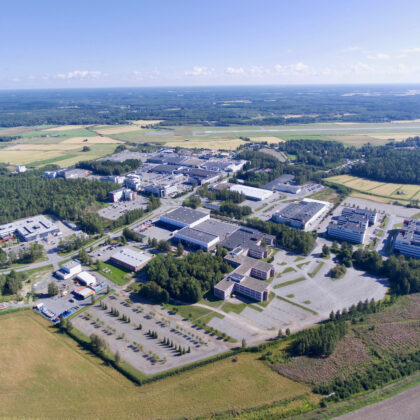