Vaasa Airport Park is located next to Vaasa airport and the southern access road to the city. The area comprises almost 150,000 m2 of business premises. There are more than 4,000 people working at Vaasa Airport Park, many of whom work for the companies belonging to the largest energy hub in the Nordic countries. 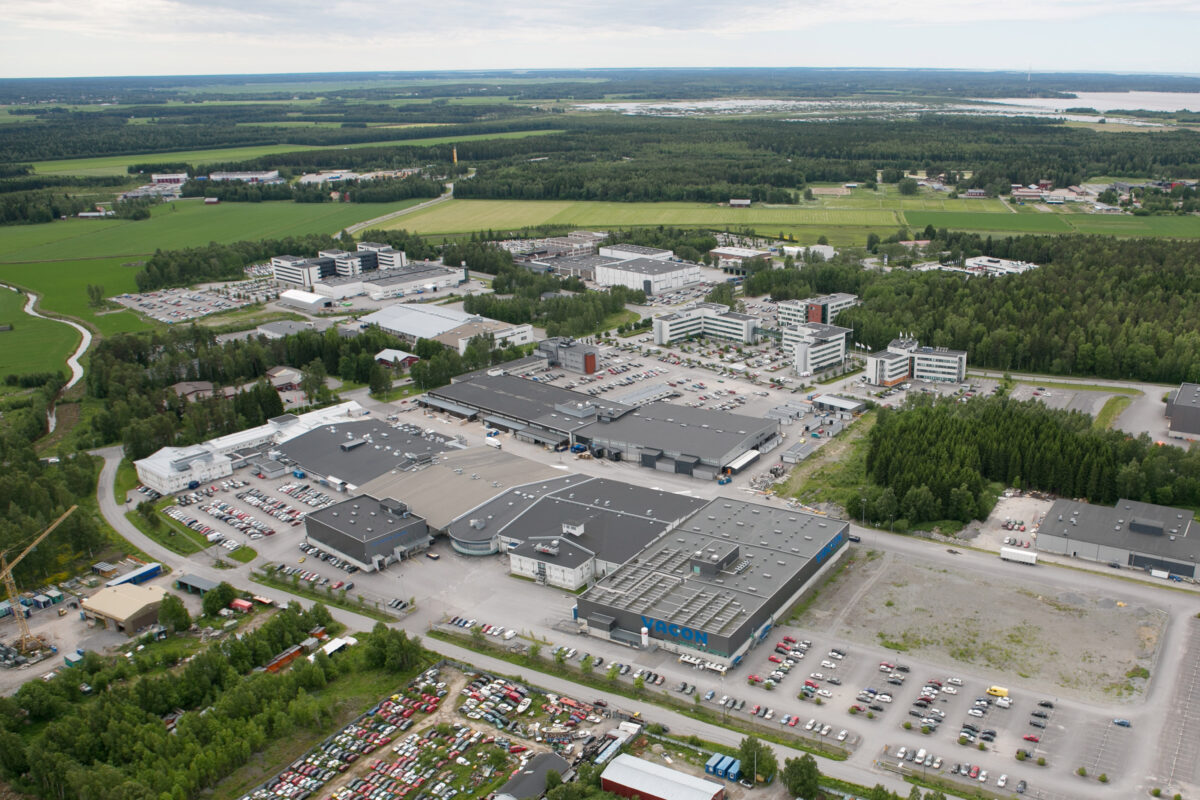 The largest members of the Vaasa Science Park in the Palosaari district of Vaasa are the University of Vaasa, Åbo Akademi University, the Finnish and Swedish-speaking universities of applied sciences, the Technobothnia development and research laboratory, Vaasa Energy Business Innovation Centre VEBIC and Design Centre MUOVA.

The largest owner of real estate in the park, Merikampus Oy, manages especially the premises used by the University of Vaasa. Business premises in the park are offered, for example, by the business centre Palosaaren Yrityskeskus Oy, which has more than one hundred companies operating in its facilities. 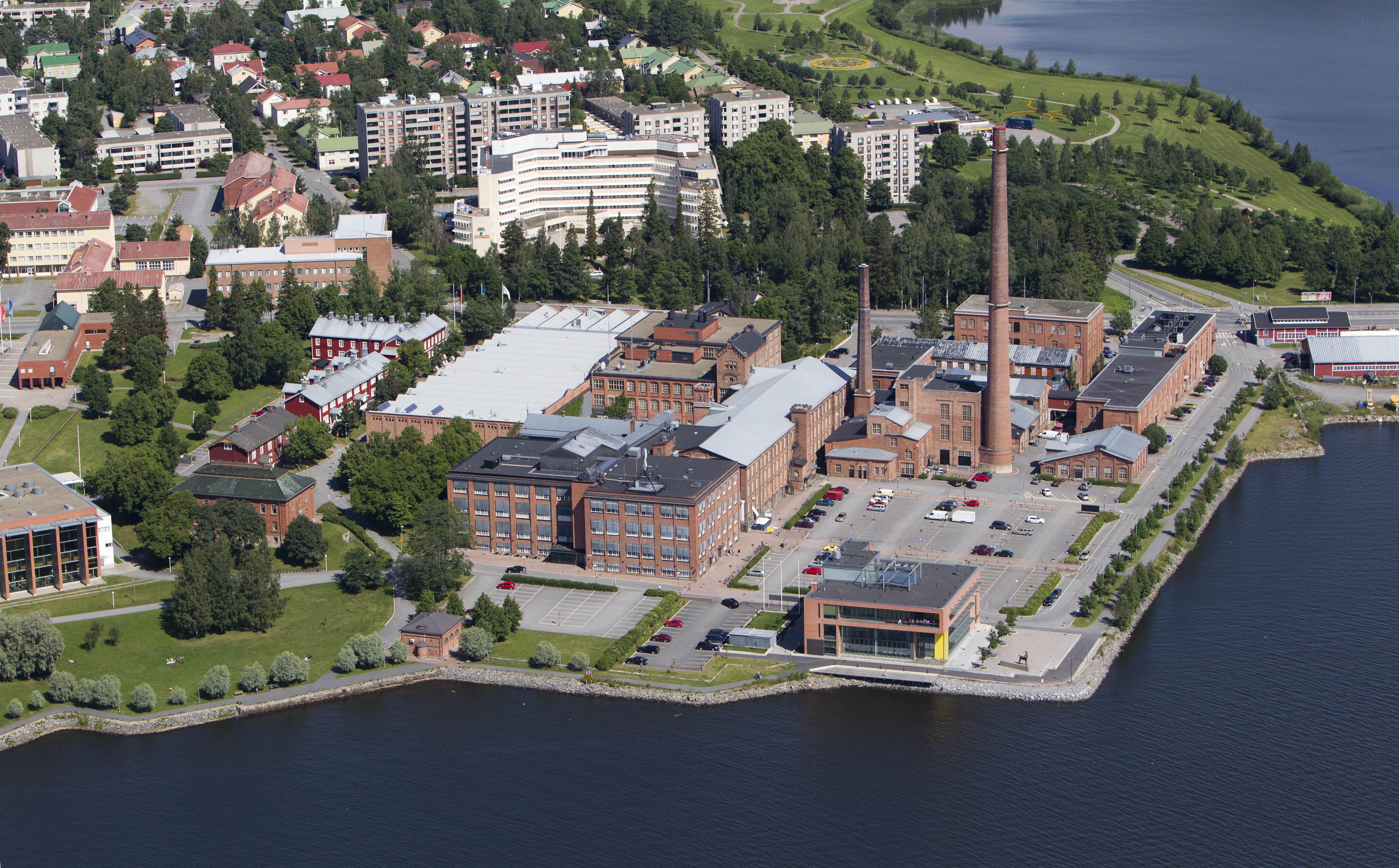 Currently under an intense development and investment phase, the NLC Vaasa/GigaVaasa area offers companies a first class location closely served by the city’s southern motorway, railway line and airport. It is a uniform area spanning hundreds of hectares and eminently suited, for example, for battery factories. 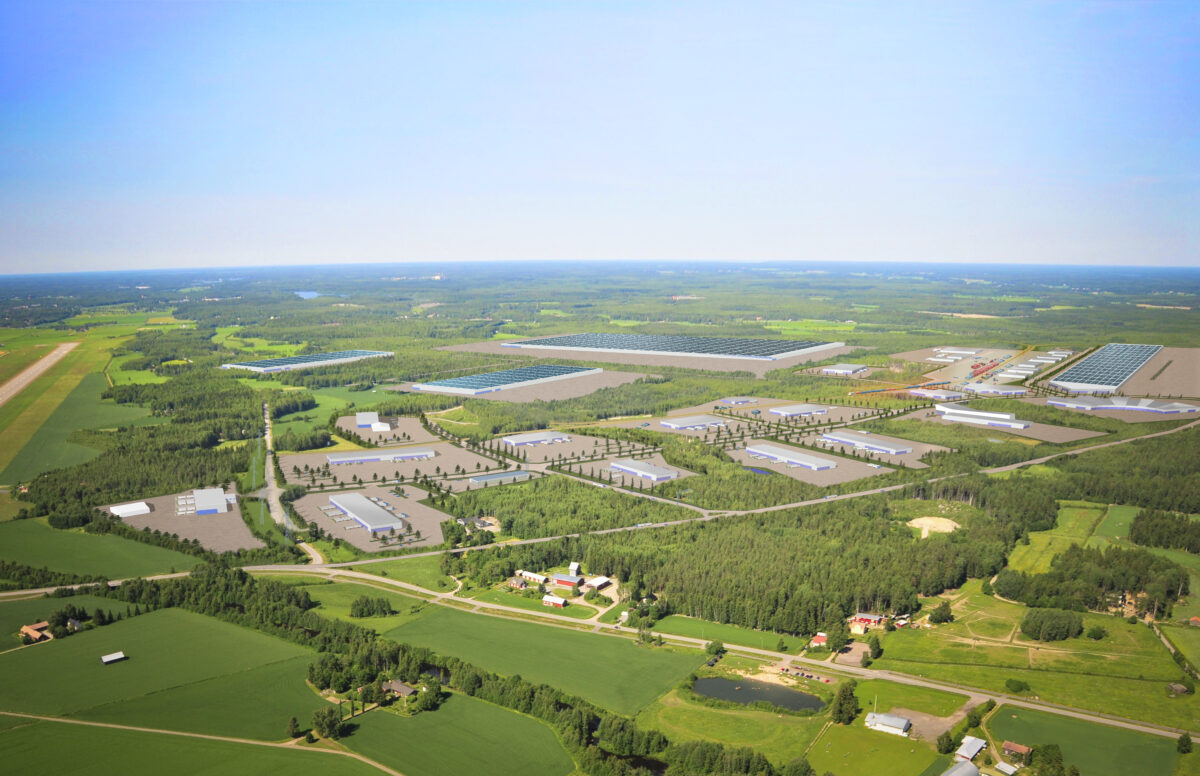 Established in the 1940s, Strömberg Park is one of Finland’s most important industrial and technology parks. In terms of premises, it is also the largest business park in Vaasa, with a total of approximately 250,000 m2 of manufacturing and office space. More than 3,000 employees work in the area, with roughly 2/3 of them working for ABB. Over the last few years, ABB has made significant investments (more than MEUR 20) in creating a modern activity-based work environment.